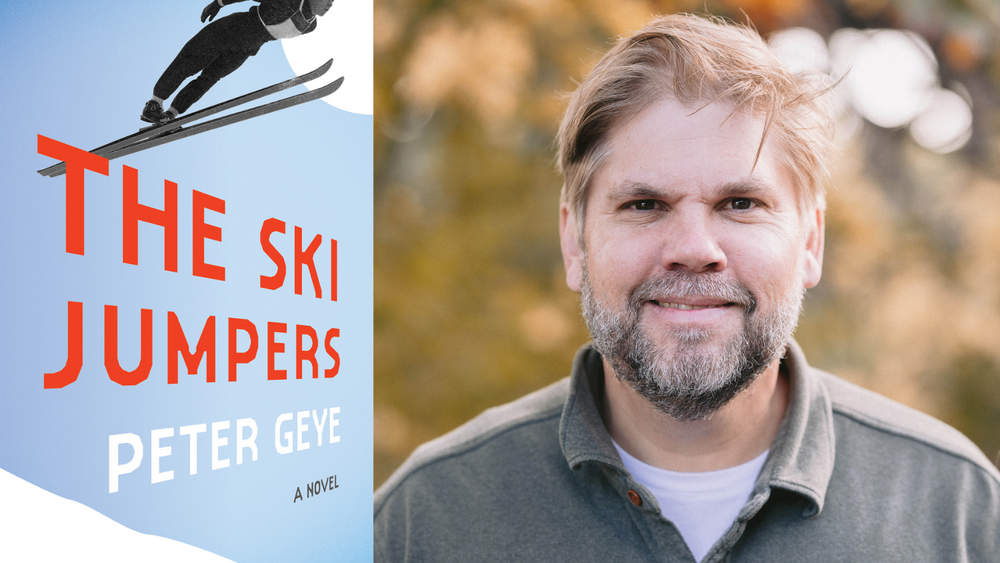 Join Magers & Quinn at the Parkway Theater for the launch of Peter Geye's novel, The Ski Jumpers! In conversation with Lorna Landvik.

A brilliant ski jumper has to be fearless—Jon Bargaard remembers this well. His memories of daring leaps and risks might be the key to the book he’s always wanted to write: a novel about his family, beginning with Pops, once a champion ski jumper himself, who also took Jon and his younger brother Anton to the heights. But Jon has never been able to get past the next, ruinous episode of their history, and now that he has received a terrible diagnosis, he’s afraid he never will.

In a bravura performance, Peter Geye follows Jon deep into the past he tried so hard to leave behind, telling the story he spent his life escaping. It begins with a flourish, his father and his hard-won sweetheart fleeing Chicago, and a notoriously ruthless gangster, to land in North Minneapolis. That, at least, was the tale Jon heard, one that becomes more and more suspect as he revisits the events that eventually tore the family in two, sending his father to prison, his mother to the state hospital, and placing himself, a teenager, in charge of thirteen-year-old Anton. Traveling back and forth in time, Jon tells his family’s story—perhaps his last chance to share it—to his beloved wife Ingrid, circling ever closer to the truth about those events and his own part in them, and revealing the perhaps unforgivable violence done to the brothers’ bond.

The dream of ski jumping haunts Jon as his tale unfolds, daring time to stop just long enough to stick the landing. As thrilling as those soaring flights, as precarious as the Bargaard family’s complicated love, as tender as Jon’s backward gaze while disease takes him inexorably forward, Peter Geye’s gorgeous prose brings the brothers to the precipice of their relationship, where they have to choose: each other, or the secrets they’ve held so tightly for so long.

Peter Geye is author of the award-winning novels Safe from the Sea, The Lighthouse Road, Wintering (winner of the Minnesota Book Award), and Northernmost. He teaches the yearlong Novel Writing Project at the Loft Literary Center. Born and raised in Minneapolis, he continues to live there with his family.

Lorna Landvik is the author of many novels, including best-sellers, shoulda-beens and also-rans. Her thirteenth novel, LAST CIRCLE OF LOVE will be out this November.  Also an actor and playwright, she has appeared on stages across the country, but her favorites (not including Broadway because she hasn’t been on Broadway) are the Bryant Lake Bowl and the Brave New Workshop. 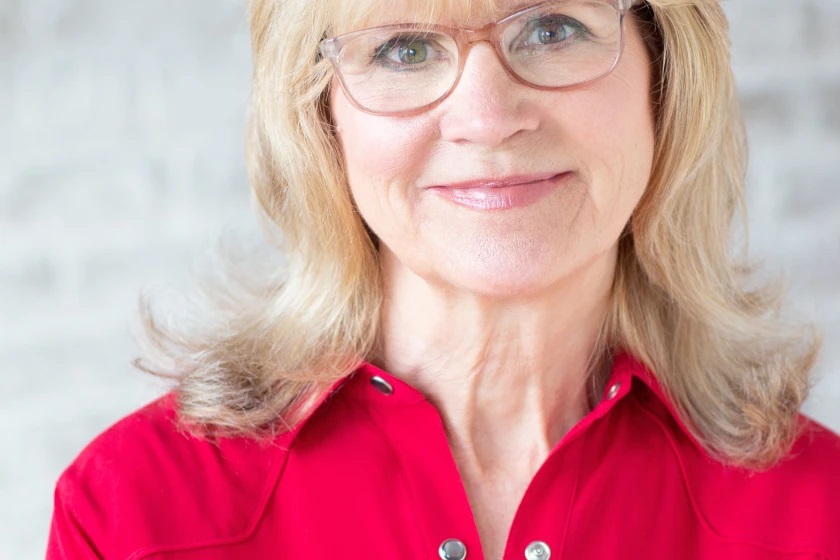 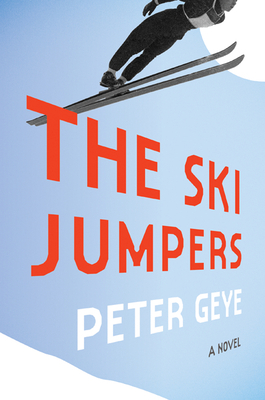 Please note that a book purchase is not equivalent to a ticket purchase! Please see ticket information in event description.

Books purchased through magersandquinn.com will be shipped/available for pickup on September 14 2022, and will be signed copies!