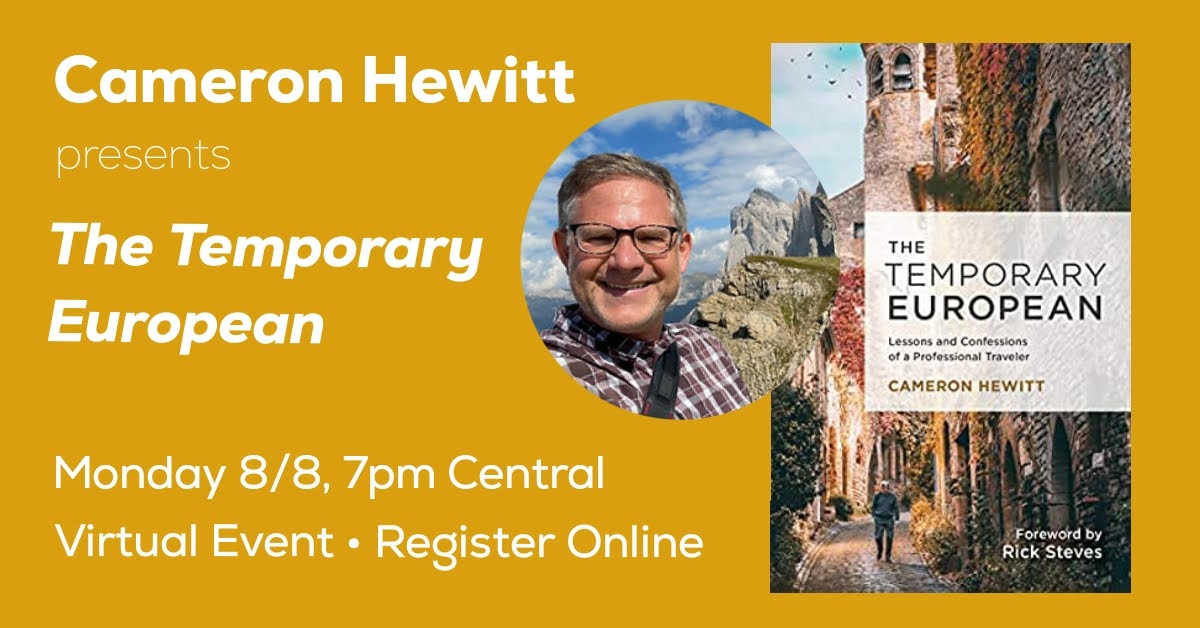 In The Temporary European, Cameron Hewitt has collected his favorite travel tales from more than 25 years of exploring Europe. Join him as he samples spleen sandwiches at a Palermo street market; hikes alone with the cows high in the Swiss Alps; stews in Budapest's thermal baths; hand-rolls pasta at a Tuscan agriturismo; shivers through Highland games in a soggy Scottish village; selects the best produce at a Provençal market; navigates Spain's confusing tapas culture; explores London's fun and fascinating street-food scene; and much more.

Along the way, he shares many lessons learned from his favorite Europeans. His stories are packed with ideas and insights for your next trip. You'll also get a reality check for what seems to be a traveler's dream job. Not just for Rick Steves fans but for anyone who loves Europe, The Temporary European is inspiring, insightful, and fun.

Cameron Hewitt is a travel writer and photographer based in Seattle, USA. Since 2000, he's worked at Rick Steves' Europe, Inc. — a guidebook publisher, public television and radio producer, and tour operator based in Edmonds, Washington.

Since 2001, he has spent about 100 days each year in Europe. Most of his time is devoted to researching, updating, and writing new material for guidebooks. He co-authors guidebooks on Eastern Europe (first edition 2004, now in its tenth edition), Croatia & Slovenia (first edition 2007, now in its eighth edition) and Budapest (first edition 2008, now in its sixth edition). While he started his career with a focus on Eastern and Central Europe, he soon pivoted to become a generalist. At one time or another, he has updated or contributed to virtually every Rick Steves guidebook title. He was a major contributor and/or project manager for the books on Iceland, Scotland, Greece, Switzerland, Belgium, Berlin, Istanbul, various phrase books, an upcoming book about Italian food, and books on cruising both in the Mediterranean and in Scandinavia and Northern Europe. 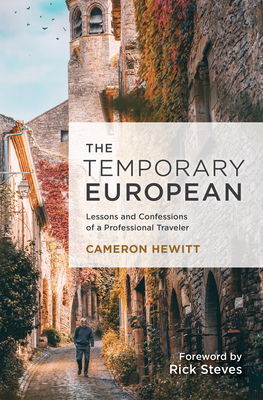