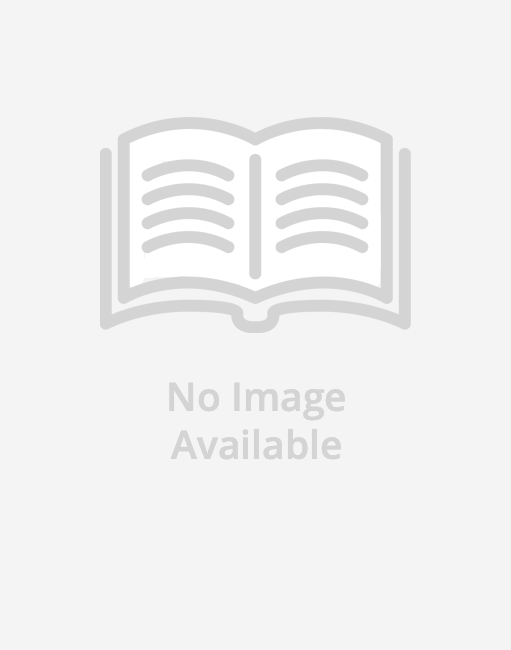 Coverage of the 'Rockwell' music event held at the O2 Arena in London in 2009 to raise funds for the Nordoff-Robbins charity. The charity, whose patrons include some of the biggest names in rock, operates on the basis that everyone can respond to music, no matter what their condition, and runs a therapy centre in London. Stars performing at the event included Robert Plant, Tom Jones, David Gray, Joss Stone and the band, Razorlight.