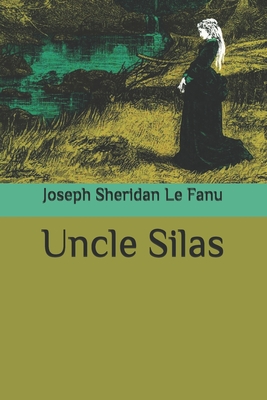 It was winter-that is, about the second week in November-and great gusts were rattling at the windows, and wailing and thundering among our tall trees and ivied chimneys-a very dark night, and a very cheerful fire blazing, a pleasant mixture of good round coal and spluttering dry wood, in a genuine old fireplace, in a sombre old room. Black wainscoting glimmered up to the ceiling, in small ebony panels; a cheerful clump of wax candles on the tea-table; many old portraits, some grim and pale, others pretty, and some very graceful and charming, hanging from the walls. Few pictures, except portraits long and short, were there. On the whole, I think you would have taken the room for our parlour. It was not like our modern notion of a drawing-room. It was a long room too, and every way capacious, but irregularly shaped.A girl, of a little more than seventeen, looking, I believe, younger still; slight and rather tall, with a great deal of golden hair, dark grey-eyed, and with a countenance rather sensitive and melancholy, was sitting at the tea-table, in a reverie. I was that girl.The only other person in the room-the only person in the house related to me-was my father. He was Mr. Ruthyn, of Knowl, so called in his county, but he had many other places, was of a very ancient lineage, who had refused a baronetage often, and it was said even a viscounty, being of a proud and defiant spirit, and thinking themselves higher in station and purer of blood than two-thirds of the nobility into whose ranks, it was said, they had been invited to enter. Of all this family lore I knew but little and vaguely; only what is to be gathered from the fireside talk of old retainers in the nursery.

Uncle Silas: A Tale Of Bartram-Haugh