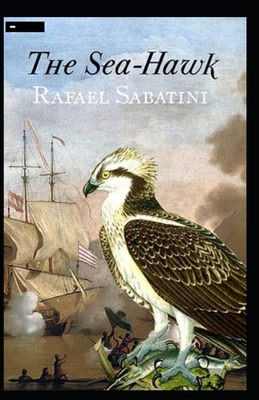 The Sea Hawk is a novel by Rafael Sabatini, originally published in 1915. The story is set over the years 1588 to 1593 and concerns a retired Cornish seafaring gentleman, Sir Oliver Tressilian, who is villainously betrayed by a jealous half brother. After being forced to serve as a slave on a galley, Sir Oliver is liberated by Barbary pirates. He joins the pirates, gaining the name Sakr-el-Bahr (the hawk of the sea), and swears vengeance against his brother.