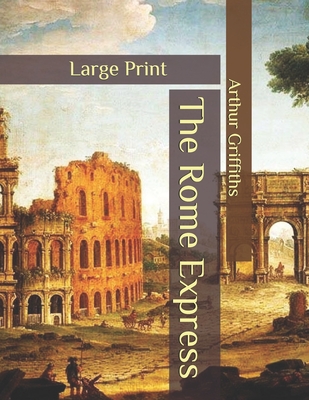 The Rome Express, the direttissimo, or most direct, was approaching Paris one morning in March, when it became known to the occupants of the sleeping-car that there was something amiss, very much amiss, in the car.The train was travelling the last stage, between Laroche and Paris, a run of a hundred miles without a stop. It had halted at Laroche for early breakfast, and many, if not all the passengers, had turned out. Of those in the sleeping-car, seven in number, six had been seen in the restaurant, or about the platform; the seventh, a lady, had not stirred. All had reëntered their berths to sleep or doze when the train went on, but several were on the move as it neared Paris, taking their turn at the lavatory, calling for water, towels, making the usual stir of preparation as the end of a journey was at hand.There were many calls for the porter, yet no porter appeared. At last the attendant was found- lazy villain!- asleep, snoring loudly, stertorously, in his little bunk at the end of the car. He was roused with difficulty, and set about his work in a dull, unwilling, lethargic way, which promised badly for his tips from those he was supposed to serve.By degrees all the passengers got dressed, all but two, - the lady in 9 and 10, who had made no sign as yet; and the man who occupied alone a double berth next her, numbered 7 and 8.