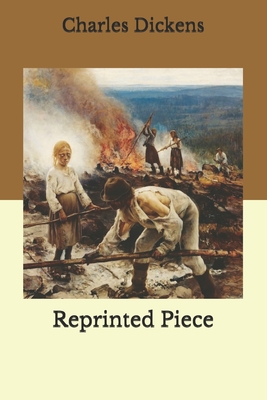 WHEN the wind is blowing and the sleet or rain is drivingagainst the dark windows, I love to sit by the fire, thinking ofwhat I have read in books of voyage and travel. Such bookshave had a strong fascination for my mind from my earliestchildhood; and I wonder it should have come to pass that Inever have been round the world, never have beenshipwrecked, ice-environed, tomahawked, or eaten.Sitting on my ruddy hearth in the twilight of New Year'sEve, I find incidents of travel rise around me from all thelatitudes and longitudes of the globe. They observe no orderor sequence, but appear and vanish as they will-'come likeshadows, so depart.' Columbus, alone upon the sea with hisdisaffected crew, looks over the waste of waters from hishigh station on the poop of his ship, and sees the firstuncertain glimmer of the light, 'rising and falling with thewaves, like a torch in the bark of some fisherman, ' which isthe shining star of a new world. Bruce is caged in Abyssinia, surrounded by the gory horrors which shall often startle himout of his sleep at home when years have passedaway. Franklin, come to the end of his unhappy overlandjourney-would that it had been his last!-lies perishing ofhunger with his brave companions: each emaciated figurestretched upon its miserable bed without the power to rise: all, dividing the weary days between their prayers, theirremembrances of the dear ones at home, and conversationon the pleasures of eating; the last-named topic being everpresent to them, likewise, in their dreams. All the Africantravellers, wayworn, solitary and sad, submit themselvesagain to drunken, murderous, man-selling despots, of thelowest order of humanity; and Mungo Park, fainting under atree and succoured by a woman, gratefully remembers howhis Good Samaritan has always come to him in woman'sshape, the wide world ov