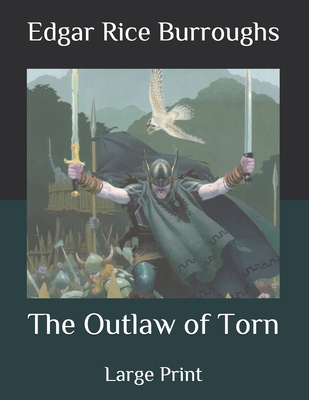 South of the armory of Westminster Palace lay the gardens, and here, on the third dayfollowing the King's affront to De Vac, might have been a seen a black-haired womangowned in a violet cyclas, richly embroidered with gold about the yoke and at the bottom ofthe loose-pointed sleeves, which reached almost to the similar bordering on the lower hemof the garment. A richly wrought leathern girdle, studded with precious stones, and held inplace by a huge carved buckle of gold, clasped the garment about her waist so that theupper portion fell outward over the girdle after the manner of a blouse. In the girdle was along dagger of beautiful workmanship. Dainty sandals encased her feet, while a wimple ofviolet silk bordered in gold fringe, lay becomingly over her head and shoulders.By her side walked a handsome boy of about three, clad, like his companion, in gaycolors. His tiny surcoat of scarlet velvet was rich with embroidery, while beneath was aclose-fitting tunic of white silk. His doublet was of scarlet, while his long hose of white werecross-gartered with scarlet from his tiny sandals to his knees. On the back of his browncurls sat a flat-brimmed, round-crowned hat in which a single plume of white waved andnodded bravely at each move of the proud little head.The child's features were well molded, and his frank, bright eyes gave an expression ofboyish generosity to a face which otherwise would have been too arrogant and haughty forsuch a mere baby. As he talked with his companion, little flashes of peremptory authorityand dignity, which sat strangely upon one so tiny, caused the young woman at times to turnher head from him that he might not see the smiles which she could scarce repress.Presently the boy took a ball from his tunic, and, pointing at a little bush near them, said,Stand you there, Lady Maud, by yonder bush. I would play at toss.The young woman did as she was bid, and when she had taken her place and turned toface him the boy threw the ball to her. Thus they played beneath the windows of thearmory, the boy running blithely after the ball when he missed it, and laughing andshouting in happy glee when he made a particularly good catch.In one of the windows of the armory overlooking the garden stood a grim, gray, old man, leaning upon his folded arms, his brows drawn together in a malignant scowl, the cornersof his mouth set in a stern, cold line.He looked upon the garden and the playing child, and upon the lovely young womanbeneath him, but with eyes which did not see, for De Vac was working out a great problem, the greatest of all his lif

The Outlaw Of Torn