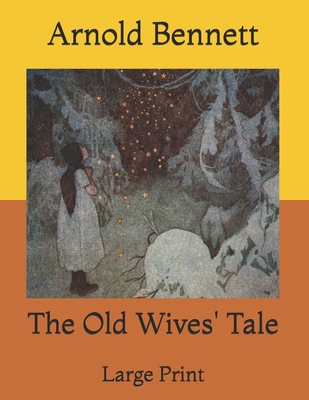 Those two girls, Constance and Sophia Baines, paid no heed to the manifoldinterest of their situation, of which, indeed, they had never been conscious. Theywere, for example, established almost precisely on the fifty-third parallel oflatitude. A little way to the north of them, in the creases of a hill famous for itsreligious orgies, rose the river Trent, the calm and characteristic stream of middleEngland. Somewhat further northwards, in the near neighbourhood of the highestpublic-house in the realm, rose two lesser rivers, the Dane and the Dove, which, quarrelling in early infancy, turned their backs on each other, and, the one byfavour of the Weaver and the other by favour of the Trent, watered between themthe whole width of England, and poured themselves respectively into the Irish Seaand the German Ocean. What a county of modest, unnoticed rivers! What a natural, simple county, content to fix its boundaries by these tortuous island brooks, withtheir comfortable names-Trent, Mease, Dove, Tern, Dane, Mees, Stour, Tame, andeven hasty Severn! Not that the Severn is suitable to the county! In the countyexcess is deprecated. The county is happy in not exciting remark. It is content thatShropshire should possess that swollen bump, the Wrekin, and that theexaggerated wildness of the Peak should lie over its borde