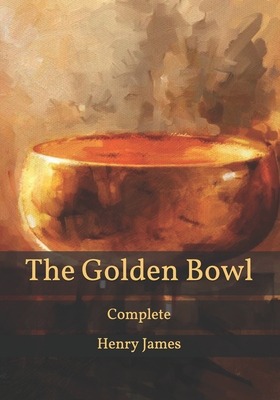 Adam Verver, at Fawns, that autumn Sunday, might have been observed to open the doorof the billiard-room with a certain freedom-might have been observed, that is, had therebeen a spectator in the field. The justification of the push he had applied, however, and ofthe push, equally sharp, that, to shut himself in, he again applied-the ground of this energywas precisely that he might here, however briefly, find himself alone, alone with thehandful of letters, newspapers and other unopened missives, to which, during and sincebreakfast, he had lacked opportunity to give an eye. The vast, square, clean apartment wasempty, and its large clear windows looked out into spaces of terrace and garden, of parkand woodland and shining artificial lake, of richly-condensed horizon, all dark blue uplandand church-towered village and strong cloudshadow, which were, together, a thing tocreate the sense, with everyone else at church, of one's having the world to one's self. Weshare this world, none the less, for the hour, with Mr. Verver; the very fact of his striking, ashe would have said, for solitude, the fact of his quiet flight, almost on tiptoe, throughtortuous corridors, investing him with an interest that makes our attention-tender indeedalmost to compassion-qualify his achieved isolation. For it may immediately bementioned that this amiable man bethought himself of his personal advantage, in general, only when it might appear to him that other advantages, those of other persons, hadsuccessfully put in their claim. It may be mentioned also that he always figured otherpersons-such was the law of his nature-as a numerous array, and that, though consciousof but a single near tie, one affection, one duty deepest-rooted in his life, it had never, formany minutes together, been his portion not to feel himself surrounded and committed, never quite been his refreshment to make out where the many-coloured human appeal, represented by gradations of tint, diminishing concentric zones of intensity, of importunity, really faded to the blessed impersonal whiteness for which his vision sometimes ached. Itshaded off, the appeal-he would have admitted that; but he had as yet noted no point atwhich it positively stop

Remembrance of Things Past (3 volume set)

Inadvertant (Why I Write)