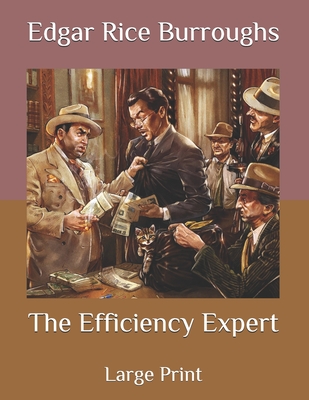 Following his graduation he went to New York to visit with one of his classmates for ashort time before returning home. He was a very self-satisfied Jimmy, nor who canwonder, since almost from his matriculation there had been constantly dinned into hisears the plaudits of his fellow students. Jimmy Torrance had been the one bigoutstanding feature of each succeeding class from his freshman to his senior year, andas a junior and senior he had been the acknowledged leader of the student body and aspopular a man as the university had ever known.To his fellows, as well as to himself, he had been a great success-the success of theuniversity-and he and they saw in the future only continued success in whatevervocation he decided to honor with his presence. It was in a mental attitude that hadbecome almost habitual with him, and which was superinduced by these influences, thatJimmy approached the new life that was opening before him. For a while he would play, but in the fall it was his firm intention to settle down to some serious occupation, and itwas in this attitude that he opened a letter from his father-the first that he had receivedsince his graduation.The letter was written on the letterhead of the Beatrice Corn Mills, Incorporated, Beatrice, Nebraska, and in the upper left-hand corner, in small type, appeared JamesTorrance, Sr., President and General Manager, and this is what he read: Dear JimYou have graduated-I didn't think you would-with honors in football, baseball, prizefighting, and five thousand dollars in debt. How you got your diploma is beyond me-inmy day you would have got the sack. Well, son, I am not surprised nor disappointed-itis what I expected. I know you are clean, though, and that some day you will awaken tothe sterner side of life and an appreciation of your responsibilities.To be an entirely orthodox father I should raise merry hell about your debts and utterinutility, at the same time disinheriting you, but instead I am going to urge you to comehome and run in debt here where the cost of living is not so high as in the East-meanwhile praying that your awakening may come while I am on earth to rejoi

The Sweet Remnants of Summer: An Isabel Dalhousie Novel (14)

In the Blood: A Thrillervolume 5

Rizzoli & Isles: Listen to Me

The Girl Who Survived: A Riveting Novel of Suspense with a Shocking Twist

More Than You'll Ever Know