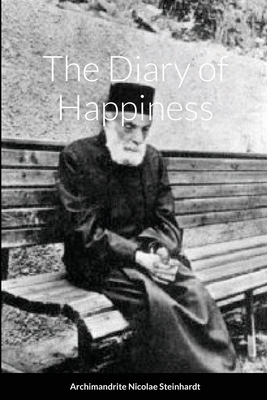 Nicolae Steinhardt (July 12, 1912 - March 29, 1989) was a Romanian writer, Orthodox hermit and father confessor. He was born in Pantelimon commune, near Bucharest, from a Jewish father and a Romanian mother. His father was an engineer, architect and decorated WWI participant. Due to his lineage from his father's side, he was to be subject to anti-semitic discrimination during the fascist governments of WWII Romania. Between 1919 and 1929, he attended Spiru Haret primary school and college in Bucharest, where, despite his background, he was taught religion by a Christian priest. His talent for writing was first noticed when he joined the Sburatorul literary circle. From 1948 until 1959, he witnessed a new period of deprivation, this time from the Romanian Communist regime - when non-communist intellectuals were deemed enemies of the people. In 1959, during the kangaroo court trial of his former school colleague Constantin Noica, he refused to take part as a witness against him. As a consequence, he was accused of crimes of consipiracy against social order, he was included in the batch of mystical-iron guardist intellectuals, and sentenced to thirteen years of forced labor, in gulag like prisons. He would serve his penalty at Jilava, Gherla, Aiud and other communist jails. While in prison, he was baptisted Orthodox Christian, on March 15, 1960, by fellow convict Mina Dobzeu, a well known Bessarabian hermit, having as a Godfather Emanuel Vidrascu, a former chief of staff and adjuant of Antonescu. The first edition of the Happiness Diary was confiscated by the Securitate in 1972, and restituted in 1975, after censorship intervention. Meanwhile, he had finished writing a second version of the book, which in its turn was confiscated in 1984.

Philosophers of the Warring States: A Sourcebook in Chinese Philosophy

The Yoga Sutras Desk Reference: A Comprehensive Guide to the Core Concepts of Yoga

Nonduality: In Buddhism and Beyond