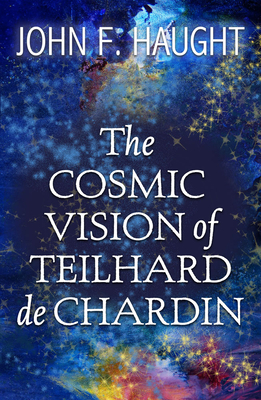 The real hope, then, is not in something we think we can do, but in God who is making something good out of it in some way we cannot see. If we can do His will, we will be helping in this process. But we will not necessarily know all about it beforehand. -Thomas Merton to Jim Forest In entering the Trappist Abbey of Gethsemane in 1941, Thomas Merton initially saw himself as withdrawing from the world. But in later years his sense of monastic vocation changed. His contemplative life became a point of prophetic engagement with his fellow men and women in their struggles, their hopes, and their questions. This social engagement was particularly fueled by his wide correspondence. Signs of Hope focuses on Merton's engagement with the themes of peace, race, and ecology, as expressed through particular relationships, including with such notable figures as Dorothy Day, Daniel Berrigan, and Vincent Harding. An expert in Teilhardian thought brings together for the first time Teilhard in conversation with other significant religious thinkers, philosophers, and scientists, including Kant, Whitehead, Barbour, Moltmann and Tillich, on topics ranging from the problem of suffering to astrobiology. The Jesuit paleontologist and theologian, Teilhard de Chardin, has been much admired as well as much misunderstood. In this unique treatment, John F. Haught clarifies Teilhard's thought, while not shying away from the controversies and criticisms. Each chapter explores a different topic--including the cosmos, spirituality, suffering, thought, God, and life--and how each topic has developed the author's own theology. In particular, Haught focuses on the cosmic future and the implications of Teilhard's thought for this century and beyond.