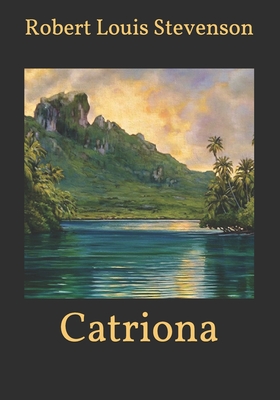 The 25th day of August, 1751, about two in the afternoon, I, David Balfour, came forth of theBritish Linen Company, a porter attending me with a bag of money, and some of the chief of thesemerchants bowing me from their doors. Two days before, and even so late as yestermorning, I waslike a beggar-man by the wayside, clad in rags, brought down to my last shillings, my companion acondemned traitor, a price set on my own head for a crime with the news of which the countryrang. To-day I was served heir to my position in life, a landed laird, a bank porter by me carrying mygold, recommendations in my pocket, and (in the words of the saying) the ball directly at my foot.There were two circumstances that served me as ballast to so much sail. The first was the verydifficult and deadly business I had still to handle; the second, the place that I was in. The tall, blackcity, and the numbers and movement and noise of so many folk, made a new world for me, after themoorland braes, the sea-sands and the still country-sides that I had frequented up to then. Thethrong of the citizens in particular abashed me. Rankeillor's son was short and small in the girth; hisclothes scarce held on me; and it was plain I was ill qualified to strut in the front of a bank-porter. Itwas plain, if I did so, I should but set folk laughing, and (what was worse in my case) set them askingquestions. So that I behooved to come by some clothes of my own, and in the meanwhile to walkby the porter's side, and put my hand on his arm as though we were a pair of friends.

Catriona: A Sequel to Kidnapped Being Memoirs of the Further Adventures of David Balfour at Home and Abroad...