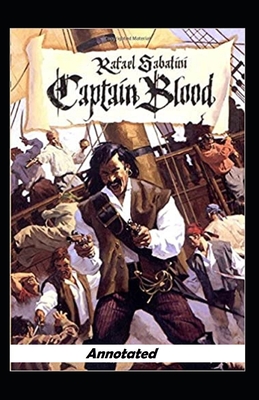 Captain Blood: His Odyssey is an adventure novel by Rafael Sabatini, originally published in 1922.Sabatini was a proponent of basing historical fiction as closely as possible on history. Although Blood is a fictional character, much of the historical background of the novel is based on fact. The Monmouth rebels were sold into slavery as described in the book; and the shifting political alliances of the Glorious Revolution of 1688 are used in the novel as a plot device to allow Blood's return to respectability.