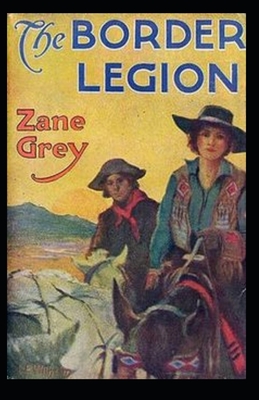 Jack Kells was a remorseless killer, head of a gang that ravaged the southern border. He didn't think twice before he kidnapped pretty Joan Randle on a lonesome Idaho trail. His cold eyes filled her with fear, but her goodness made something happen deep within him. Bad as he was, he knew he had to keep Joan safe from desperados far worse than he. Kells had a price on his head and on his heels. Now loving this woman could cost him his life...or it could make him a hero in this wild, dangerous land.