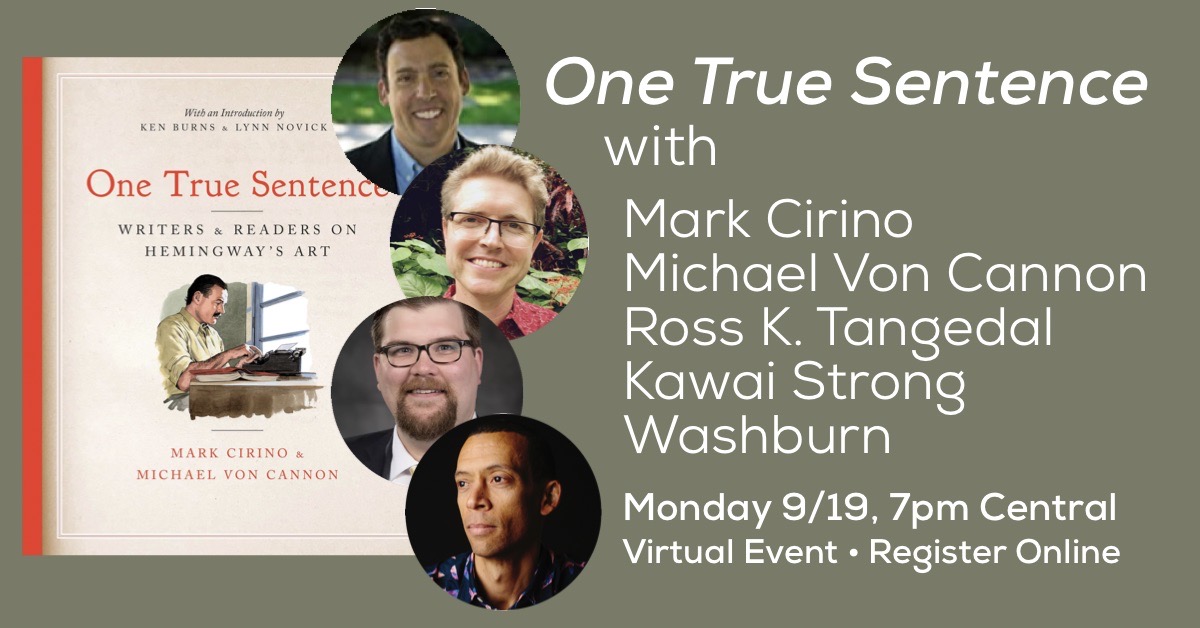 With an introduction by Ken Burns and Lynn Novick

Thirty-eight of Ernest Hemingway’s most perceptive and interesting readers discuss their favorite sentences by one of the most influential authors in modern history.

“All you have to do is write one true sentence,” wrote Ernest Hemingway in his posthumous memoir, A Moveable Feast. “Write the truest sentence that you know.” From the creators of One True Podcast comes a celebration of the greatest sentences by a master—unforgettable sentences that can take a reader’s breath away. Each sentence has been selected by an acclaimed author, scholar, or aficionado and then examined in conversations that deepen readers’ understanding of both literature and life.

If writing one true sentence is the secret to Hemingway’s enduring power—the reason he’s managed the feat of being both critically acclaimed and commercially successful for so many decades—what sentences continue to live in his readers’ minds? And why do they resonant? One True Sentence is a selection of the greatest sentences by one of the most influential prose writers of the past one hundred years.

From the long, whole-story-in-a-sentence line (“I have seen the one legged street walker who works the Boulevard Madeleine between the Rue Cambon and Bernheim Jeune's limping along the pavement through the crowd on a rainy night with a beefy red-faced Episcopal clergyman holding an umbrella over her.”) to the pithy line that closes The Sun Also Rises (“Isn't it pretty to think so?”), this is a collection full of delights, surprises, and insight.

For readers, One True Sentence is full of remembrances—of words you read and the feelings they gave you. For writers, it is an inspiring view of an element of craft—a single sentence—that can make a good story come alive and become a great story.

Mark Cirino is the co-editor of One True Sentence and host of One True Podcast. He is the author/editor of seven previous books about Ernest Hemingway and serves as the general editor for Kent State University Press’s Reading Hemingway series. He served as a consultant on the film adaptation of Hemingway's Across the River and into the Trees. Cirino teaches American literature at the University of Evansville.

Michael Von Cannon is the producer of One True Podcast. He serves as an advisory editor on the multi-volume Hemingway Letters Project and is co-editor of the final volume of The Letters of Ernest Hemingway: 1957-1961. Von Cannon teaches at Florida Gulf Coast University.

Ross K. Tangedal is Assistant Professor of English and Director of the Cornerstone Press at the University of Wisconsin–Stevens Point. He is the author of The Preface: American Authorship in the Twentieth Century and co-editor of Editing the Harlem Renaissance. He is a contributing editor for the NEH-funded Hemingway Letters Project, where he is associate editor of Volume 6: The Letters of Ernest Hemingway, 1934–1936.

Kawai Strong Washburn was born and raised on the Hamakua coast of the Big Island of Hawai’i. His first novel, Sharks in the Time of Saviors won the 2021 PEN/Hemingway Award and the 2021 Minnesota Book Award. It was also longlisted for the 2020 Center for Fiction First Novel Prize and was a finalist for the 2021 PEN/Jean Stein Book Award. President Barack Obama chose it as a favorite novel of 2020, and it was selected as a notable or best book of the year by over a dozen publications, including the New York Times and Boston Globe. 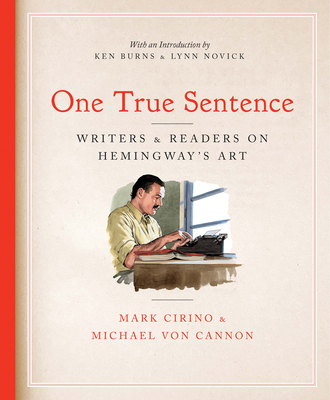